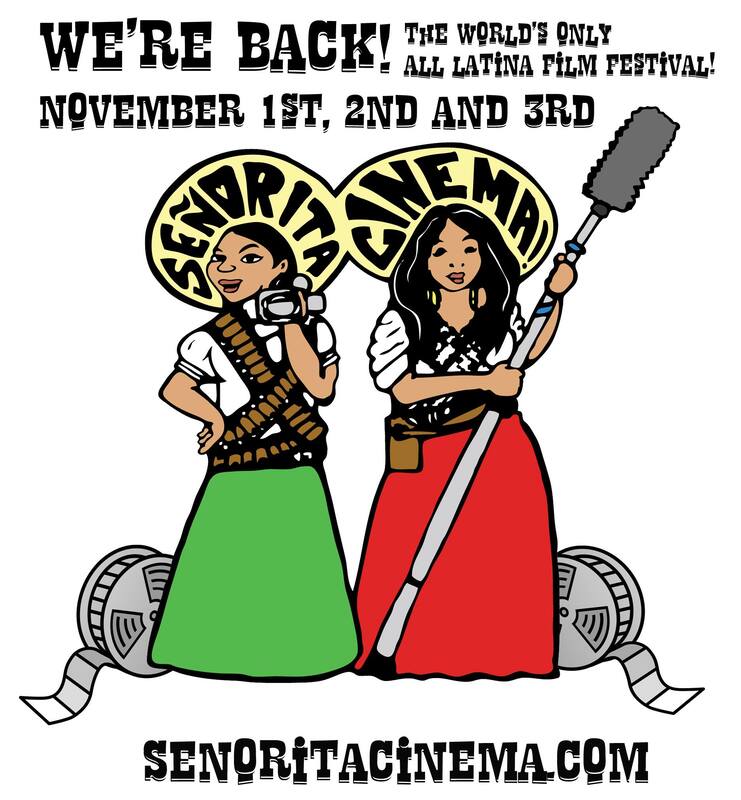 IT'S HERE! FULL SCHEDULE BELOW!

Check Out DADA WESTERN'S AKA Natalia Rocafuerte's Senorita Cinema Bumper made ESpecial for this years FESTIVAL!

MAP and Directions Here
Our Signature short film showcase featuring Latina Filmmakers from all over. A true fan favorite and chance to catch the next rising star.  This year’s “Super Shorts” program– an exciting mini movie mixtape including the Houston premieres of films Changeling by Helena Martin, Triste Alegria by Danila Cervantes, Preludes by Stephanie Concepcion Ramirez, and many others. Join us before the show for a reception with food provided by Taco Lady and beverages provided by Saint Arnold Brewery, and more.

"Una Banda de Chicas"(A Girl's Band)
Synopsis:
"I changed the bass for the camera,” says Marilina Giménez, who until 2013 and for six years played in the band Yilet with two girlfriends. That is the framework in which her autobiographical and choral documentary film was conceived. Its gender perspective confronts several dilemmas: Which is the women’s role in the current music scene? What happens when women make the music they choose?
Click to set custom HTML 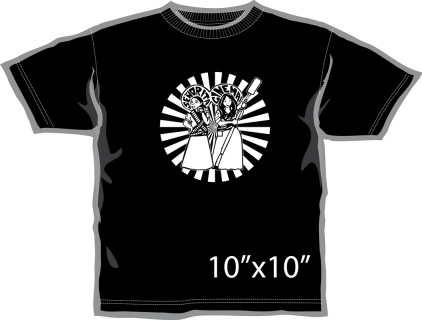